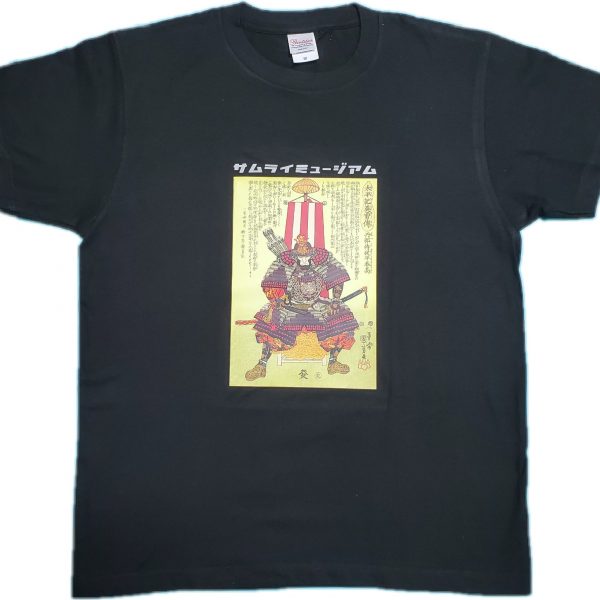 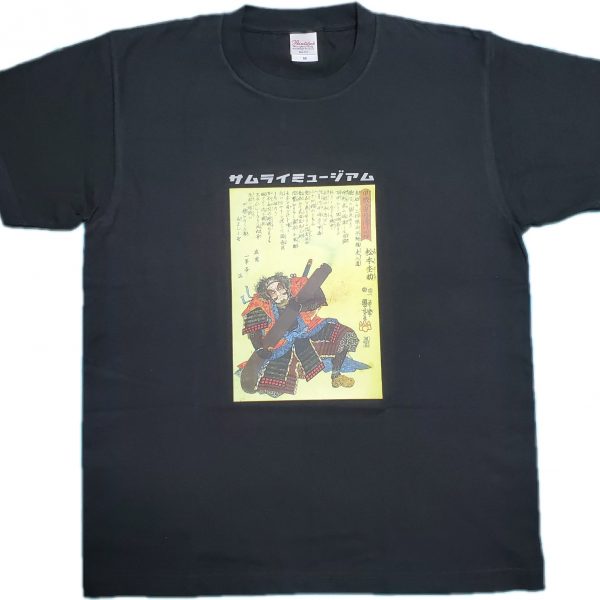 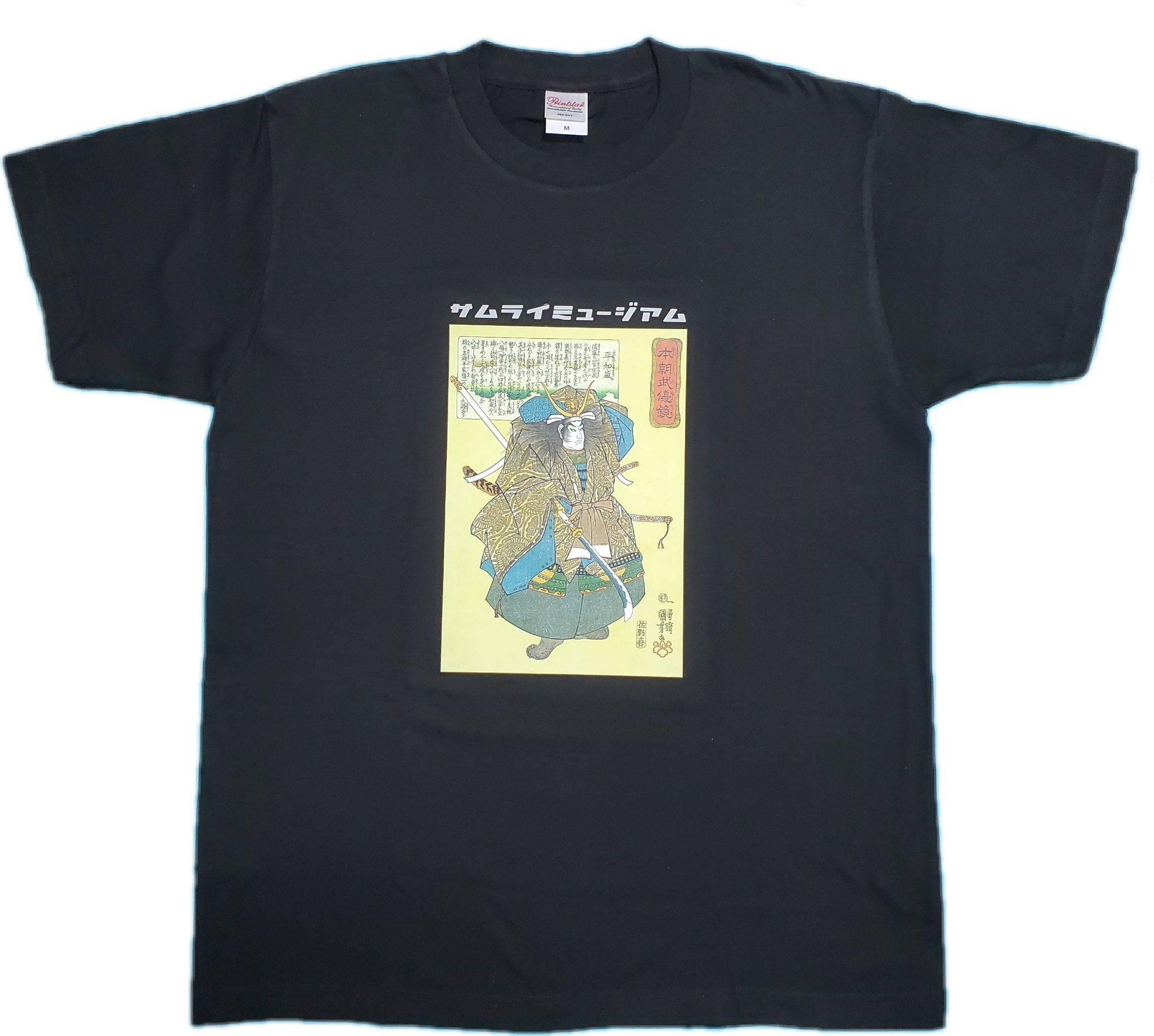 TAIRA TOMOMORI
Tairano Tomomori (1152-1185) was a general of Samurai of Taira family. He was the forth son of Tairano Kiyomori. There is a famous story about the end of his life. He took command of the troops in Dan-no-ura battle which happened in 1185. This battle occurred because of the conflict between Minamoto family and Taira family. Eventually, Tomomori judged that Taira family would lose the battle and decided to suicide. He ordered court ladies of Taira family to clean ships. And he worn an armor over another not to refloat at the surface of water after diving. He didn’t want to be shamed by enemies. According to a theory, he was holding an anchor when he dove. Based on this anecdote, there are several titles of Bunraku (traditional Japanese puppet show) and Kabuki (traditional form of Japanese drama performance).

UKIYOE
Ukiyoe is a genre of Japanese art which was established in the early Edo period. It became popular among ordinary people and advanced mainly Edo city (Tokyo Pref. today). Its subjects are portrait of a beautiful woman, actors, the sights and so on. The picture of this T-shirt was painted by Utagawa Kuniyoshi (1798-1861) who did well in the end of Edo period. “Honcho Buyu Kagami (本朝武優鏡)” is the series of Samurai pictures.

Payment method
We accept payment through Stripe (Credit card) or Paypal. If you prefer other payment method, please contact us.

Shipping Duration
We ship via EMS (Japanese Postal Service). It normally takes at least 5-14 days to receive any packages after you place an order.
It might take longer depending on the season or custom clearance. We will inform your order’s tracking number via email.

*Please keep in mind there is a significant delay expected in delivery with EMS in some countries due to the pandemic in the world. We offer free shipping only when we can ship by EMS. Therefore, if you like us to ship with a different shipping carrier such as UPS, we will charge additional costs. If you want to know the detail of shipping, please feel free to contact us.

Would you like see some more T-Shirt for sale? Please check the link below. We hope you can find your favorite T-Shirt.