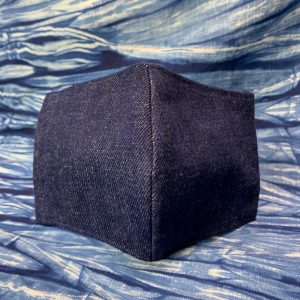 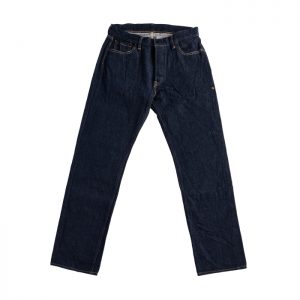 Washable musk made from Ryukyuai denim.
Please enjoy its fabric texture changes over the years.

*We do not guarantee that this product will eliminate the possibility of personal injury or illness. Please enjoy it as a fashion.

*Due to the characteristics of the material, this product may stain other clothes when it gets wet with sweat or rain or when it is rubbed strongly. Please do not wash with other items because it may cause discoloration.

*We recommend hand washing. Due to the properties of denim fabric, it may shrink slightly. After hand washing, please do not use a dehydrator. And do not squeeze it. Please dry with a towel gently and air the musk in the shade.

*After using the musk, please wash and dry it thoroughly before you use it again. We recommend keeping clean always the inside of the musk using a disinfectant spray.

*If you have allergic reactions such as rough, dry skin, or eczema when using the musk, please discontinue putting it.

*This product is made from denim fabric dyed with 100 % natural indigo; it has a peculiar texture and scent. However, there is no problem with using it.

*This item is available on request. If you like to know how long it takes to receive it, please feel free to ask us. 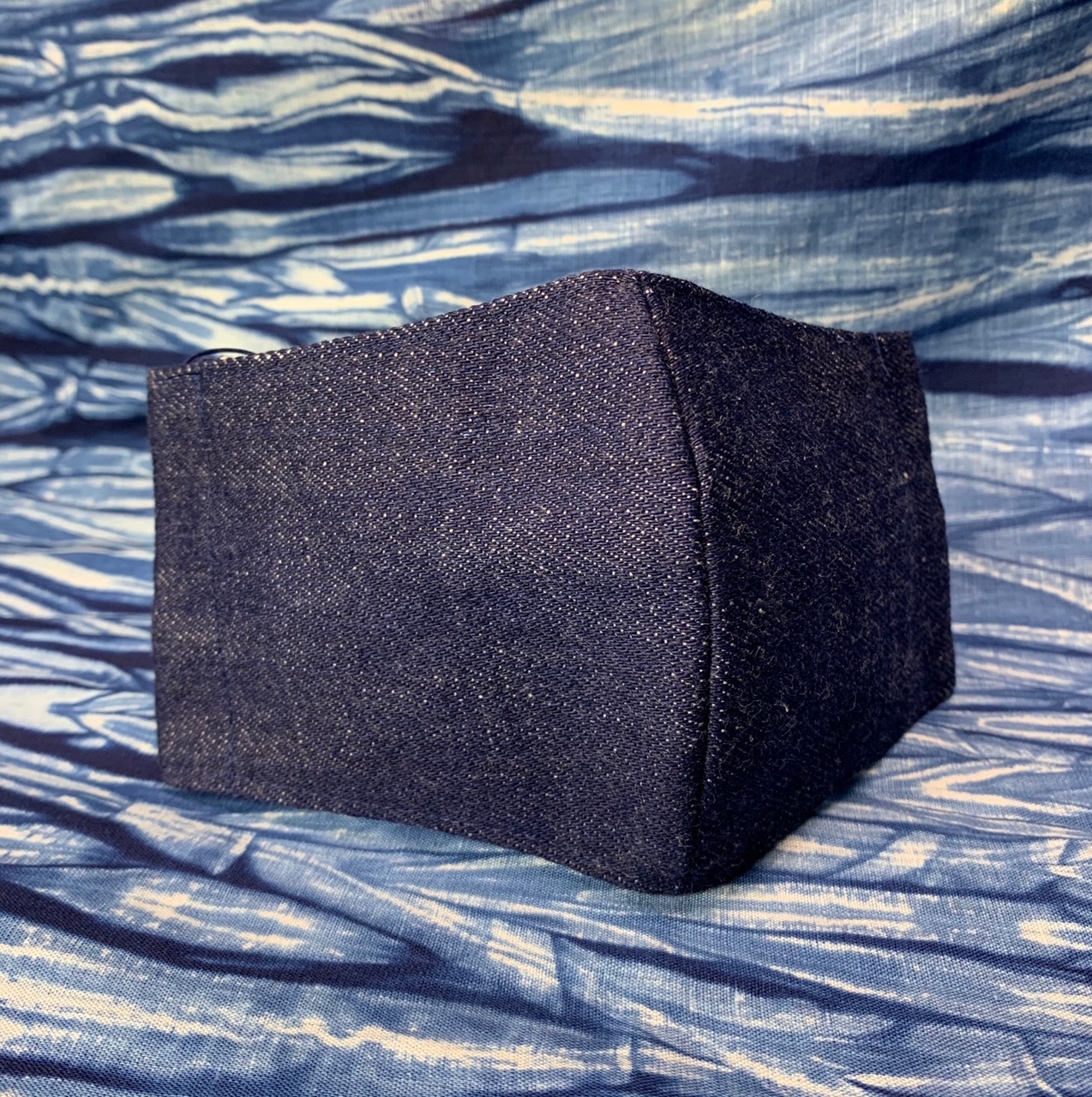 We also deal with musk for men’s size. Please check the link below.

What is AineRy?
AineRy is a denim brand from Okinawa, specializing in denim products that are dyehttps://www.samuraimuseum.jp/shop/product/ainery-fashion-musk-mens-size-samurai-blue-comes-to-life-again/d with the traditional material called Ryukyuai. (the indigo leaves from Okinawa) Using special indigo leaves that are planted in Okinawa, the producers carefully extract indigo color and dye fabrics many times, which makes the color beautiful and intricate. Although natural indigo is less common these days with the emergence of cheap synthetic dye, AineRy has been successful to make Ryukyuai(traditional Okinawan indigo) popular again and bring it to life as a stylish fashion item. They handcraft high-quality rare denim products while discovering the traditional method to dye fabrics, planting the indigo leaves and cultivating the land for the leaves. AineRy is a brand that supports the conservation of the rich nature of Okinawa and its sustainable growth. They deliver denim lovers the darkest blue color, which is made possible by the Okinawan nature.