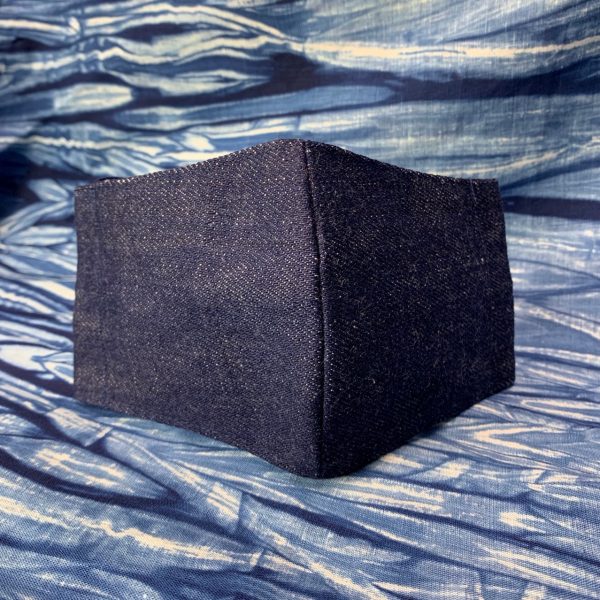 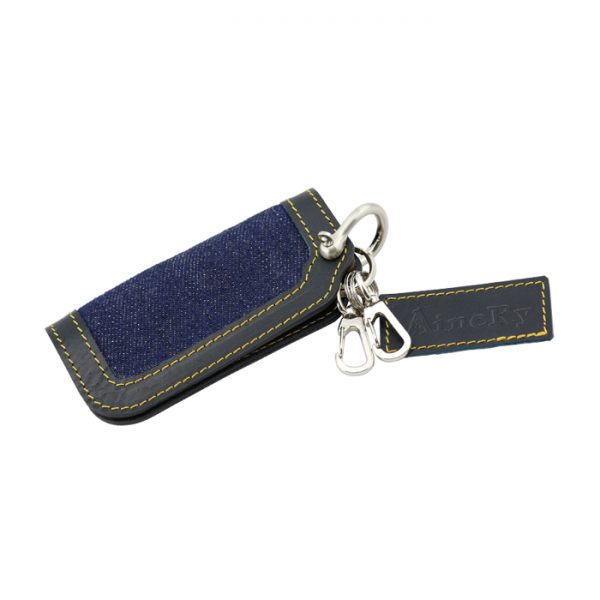 -Ako kuro denim dyed by  100% Ryukyuai, with two-color stitch: In Okinawa, the scene that changes from twilight to night is called “Ako Kuro”. So that this denim can be enjoyed that it changes its appearance over time.

-Itsuyo-Mimi stitch: A type of textle “Minsar Ori” that has been woven since long time ago in Okinawa. It’s used as a message for women from men. This design repeats the number of 5 and 4 patterns. “Itsuyo Mademo” is linked to “Itsunoyo Mademo” in Japanese and it represents the wish for eternity.

-Concealed stitch: There are concealed stitches on the back pocket. It has a mechanism that the pattern comes to the surface while wearning the jeans.