Skip to content Menu Close
View cart “Hagikuro-Guinomi (Sake cup)” has been added to your cart. 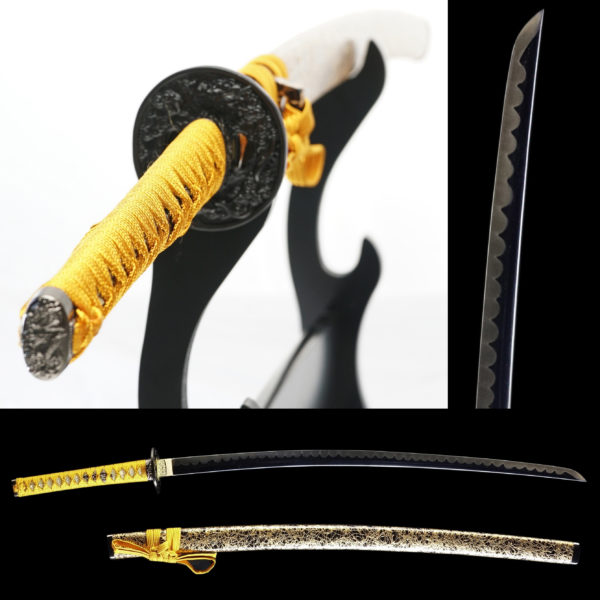 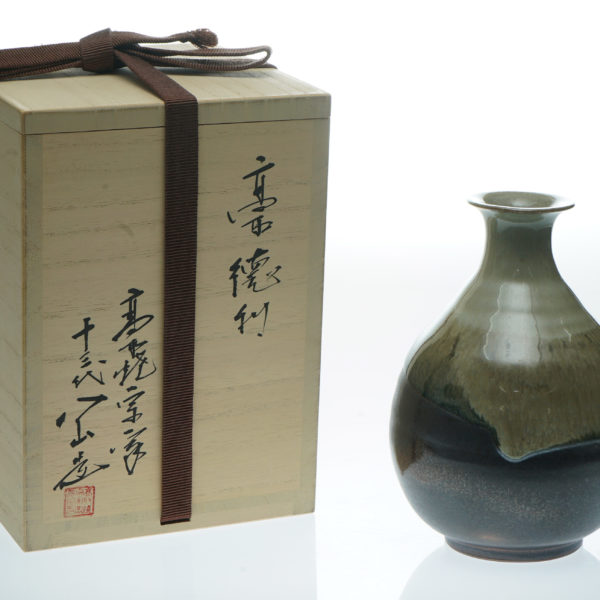 Shunkei(春慶), a graze made from natural lacquer is used to make this bottle.