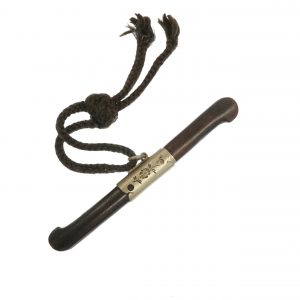 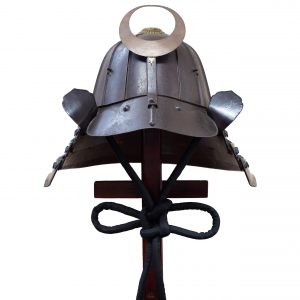 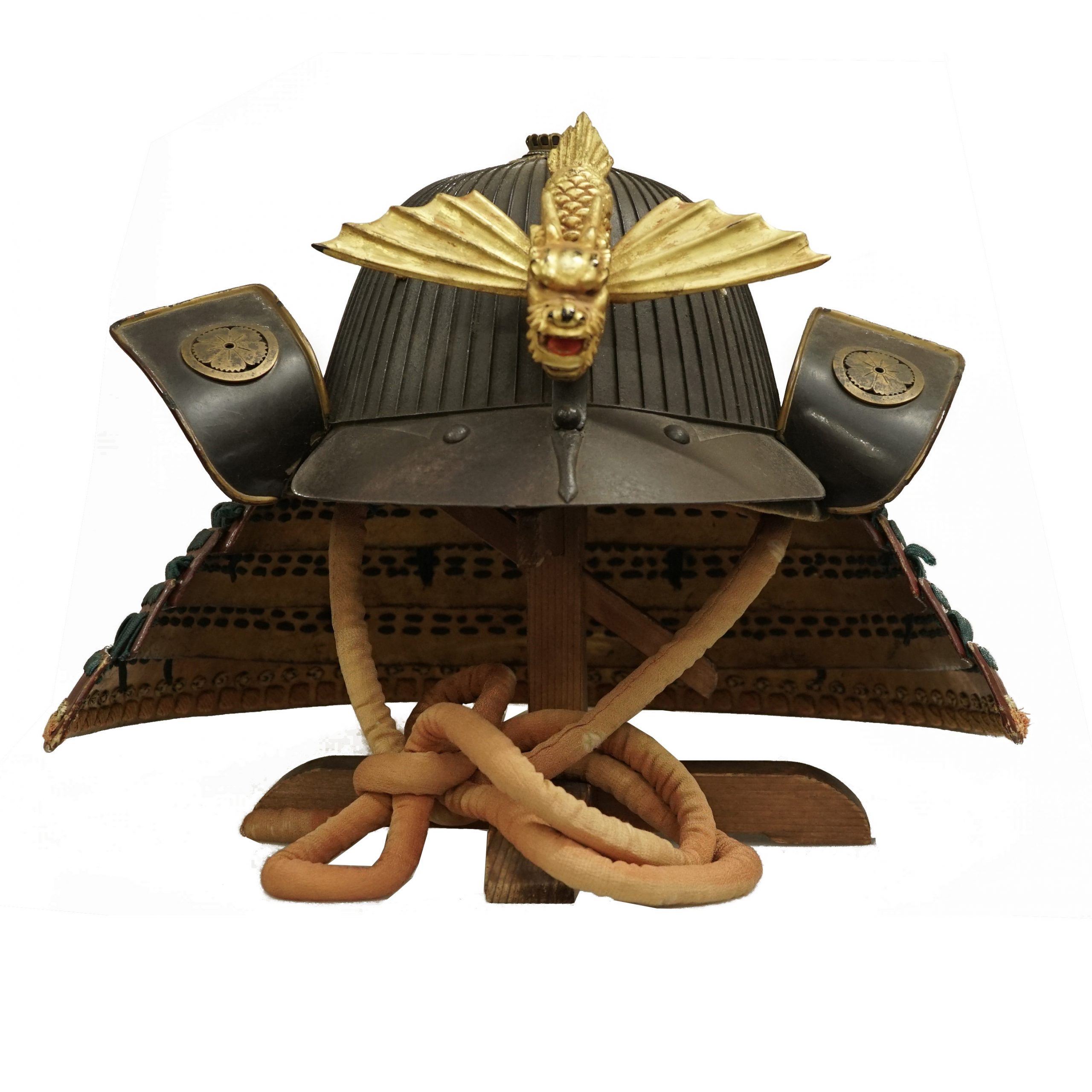 Suji Kabuto consists of many small riveted iron plates to form its shape. This helmet has Ryokujuni(sixty-two in Japanese) iron plates.
Suji means a stripe in Japanese, and you can see 62 stripes in this helmet. The more plates it uses, the heavier and more expensive it would be. A high-class Samurai might have owned this helmet.There is no signature on this helmet, but it resembles the style of Yaotome school, one of the most famous helmet makers in the Edo period.The surface is Tetsusabiji style, which only applied lacquer for paint base for the iron not to get rusty. It looks less shiny than normal lacquered surface.

The front decoration is a dragon. Initially, it was an imaginary creature that is found in ancient Chinese traditions or myths. And it was a beast that is a symbol of auspicious signs. Its body is likened nine animals: antlers are deer, the head is a camel, eyes are demons, the neck is a snake, belly is Mizuchi(mythical animal in Japan which looks like a snake and have a horn and four legs), scales are fish, claws are falcons, palms are tigers, and ears are cows. It was thought that Dragon would reign at the top of all animals because of its odd-looking appearance. In ancient China, the dragon pattern was used to close emperors so that its shape or even the number of nails were strictly defined. On the other hand, in Japan, the Dragon pattern doesn’t have the role of either detailed rules to represent classes. But still, it maintains its meaning as the all-purpose auspicious pattern. 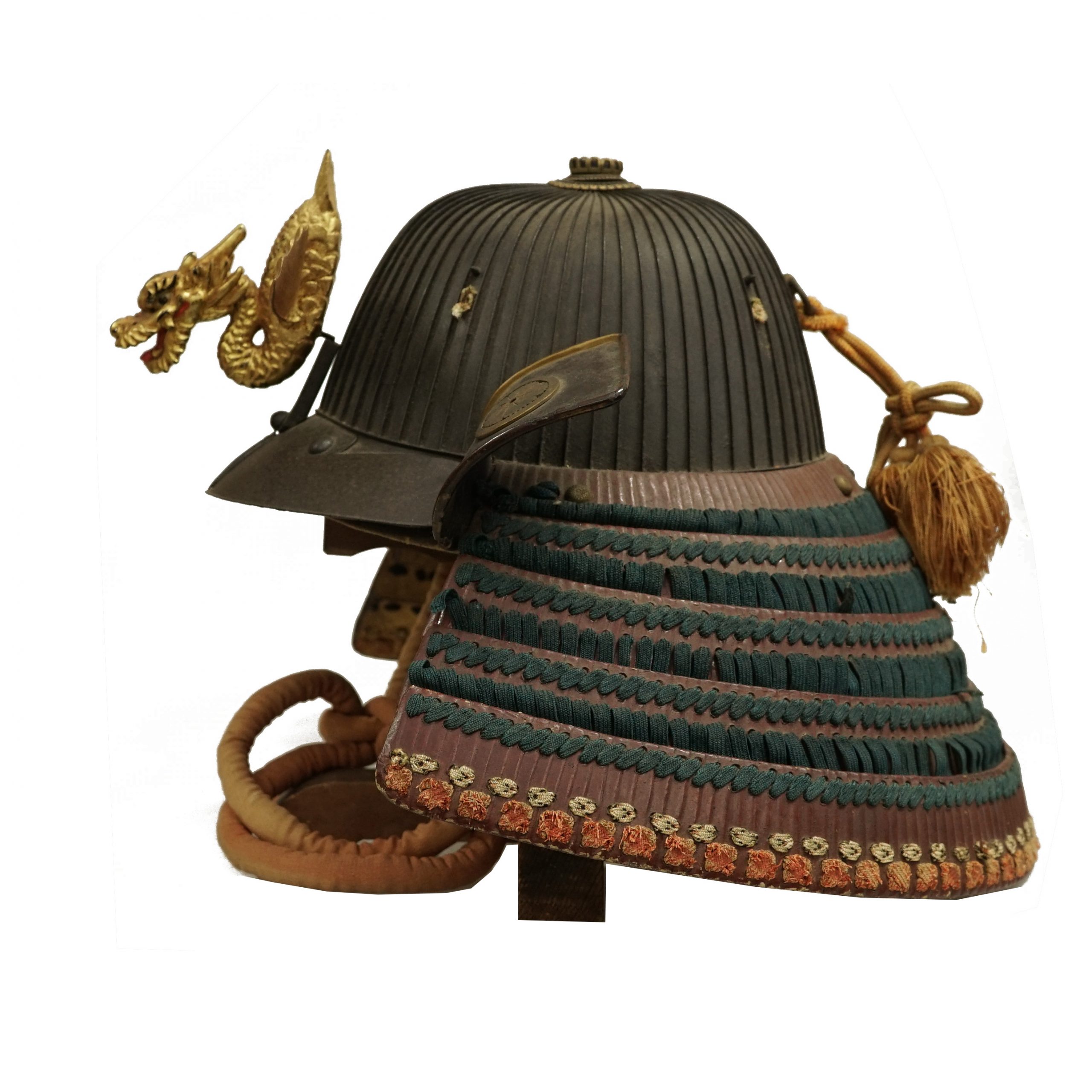 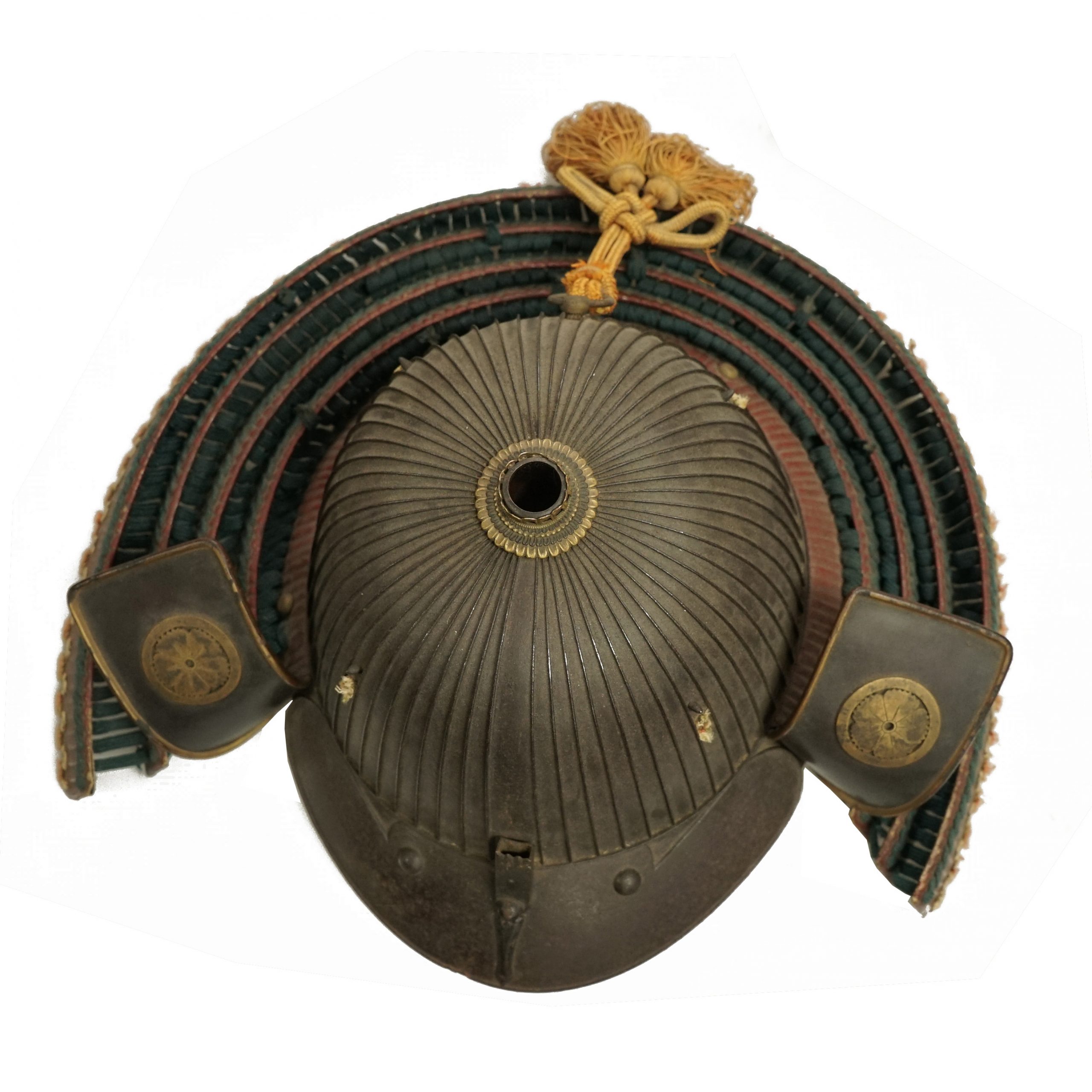 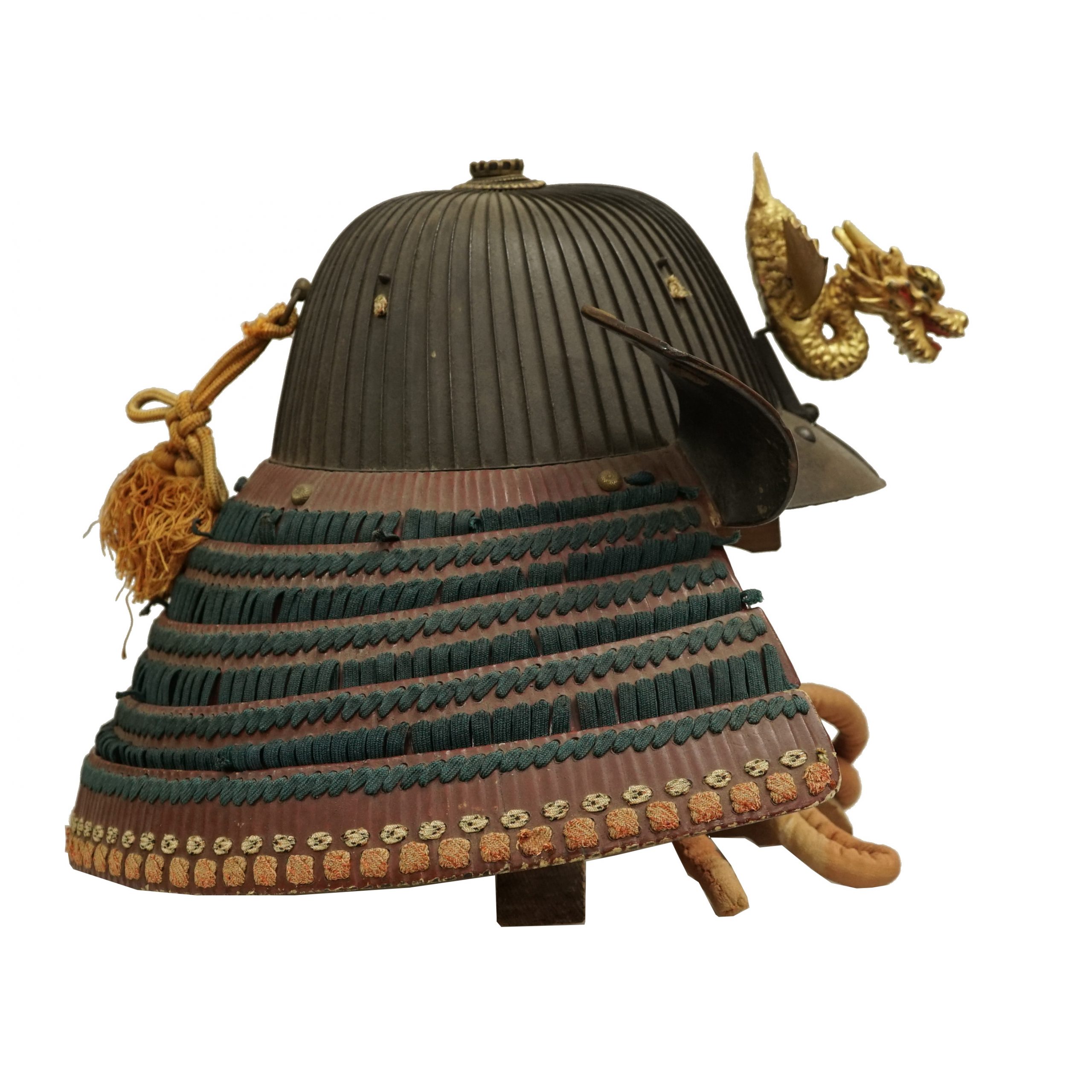 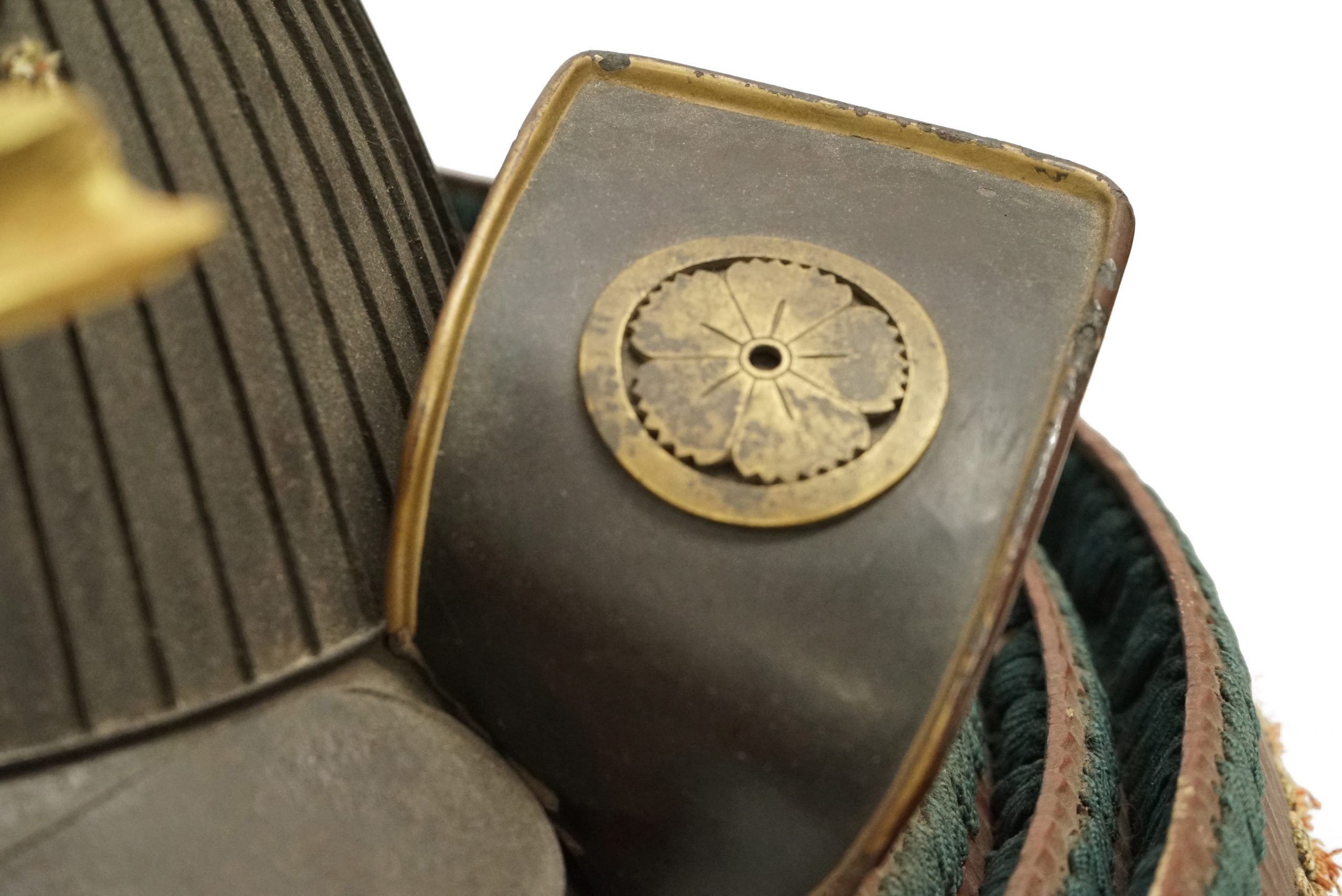 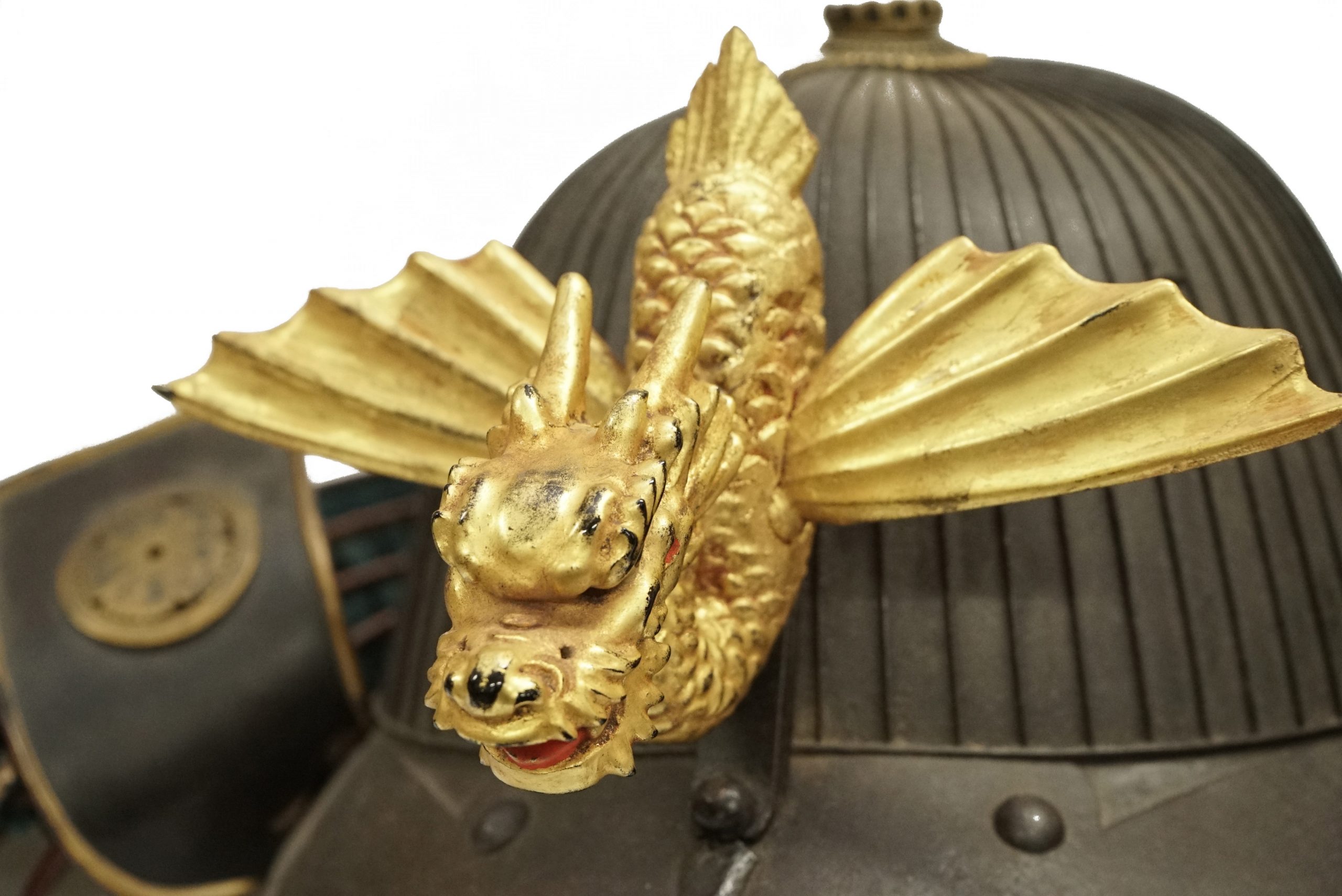