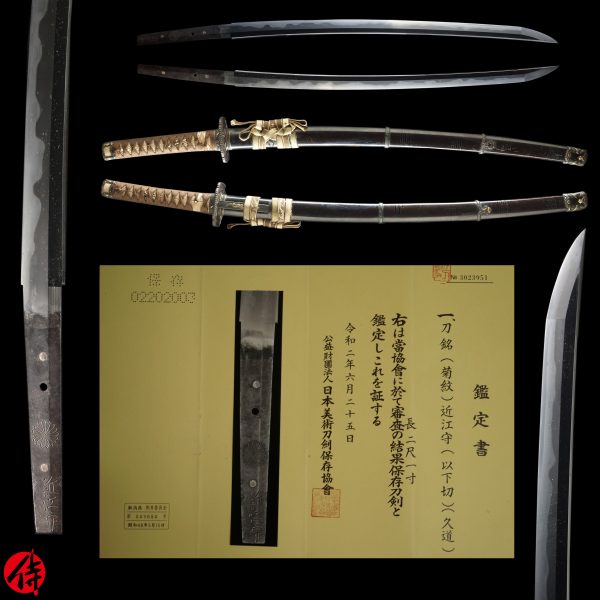 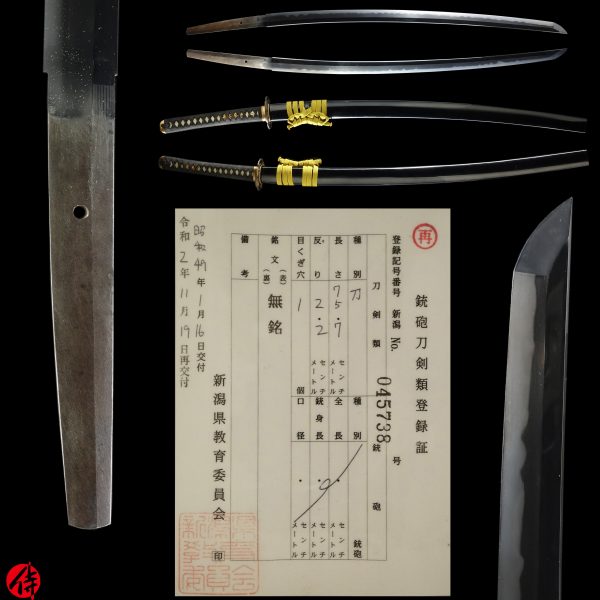 what is Shibayama artwork?
Shibayama artwork was created in the Edo Period, and many feudal lords were fascinated by its beauty. The main parts consist of wood, and the decorations were lacquered-coated mother pearl, gold leaf, and so forth. It gained popularity worldwide from the end of the Edo period to the Meiji period as those decorations are gorgeous and three-dimensional. It has everything Japanese artwork offers, such as Urushi craft(lacquering technique), Raden(inlaid mother of pearl), and sculpture. There are so many traditional Japanese craft techniques involved to create one Shibayama artwork. 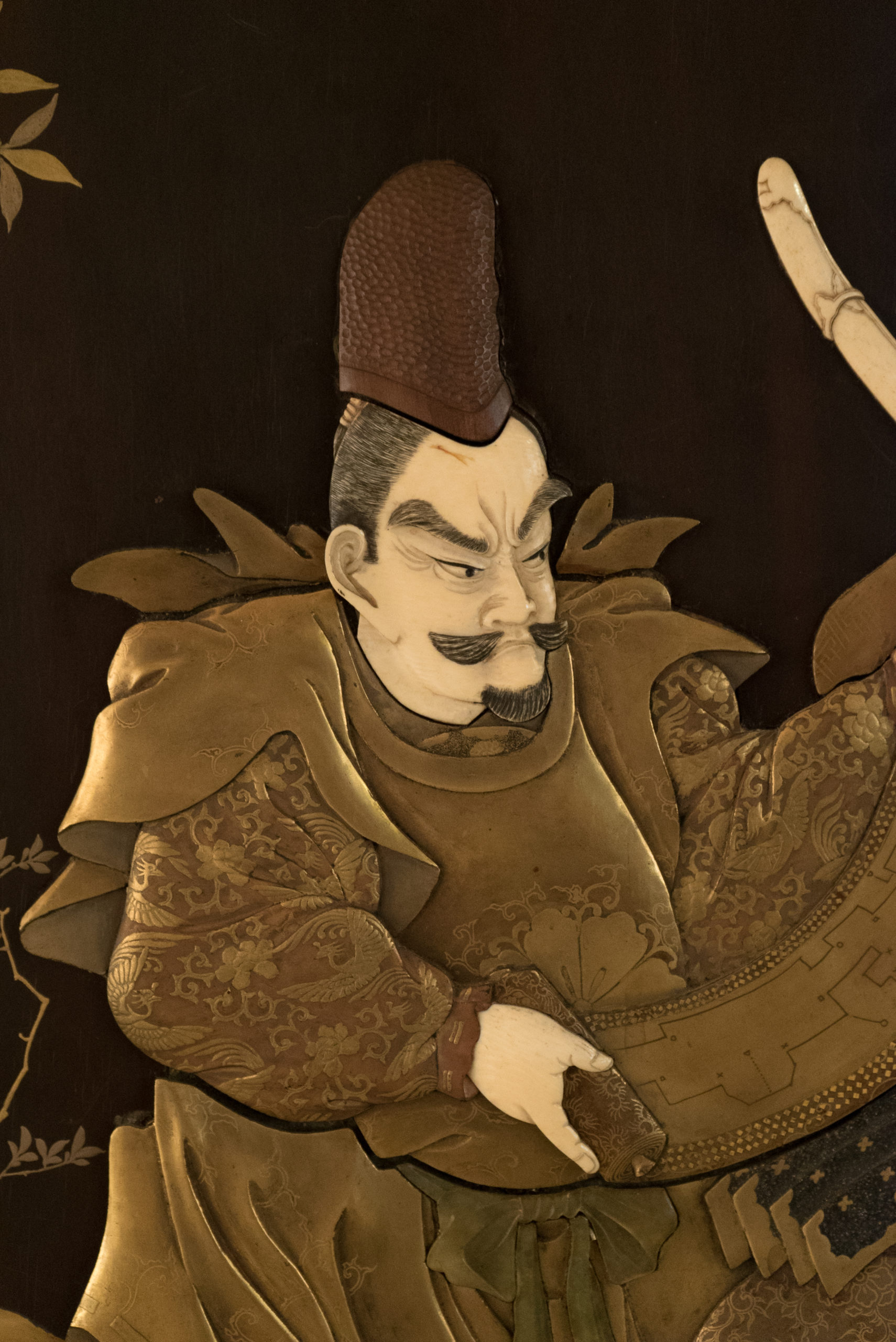 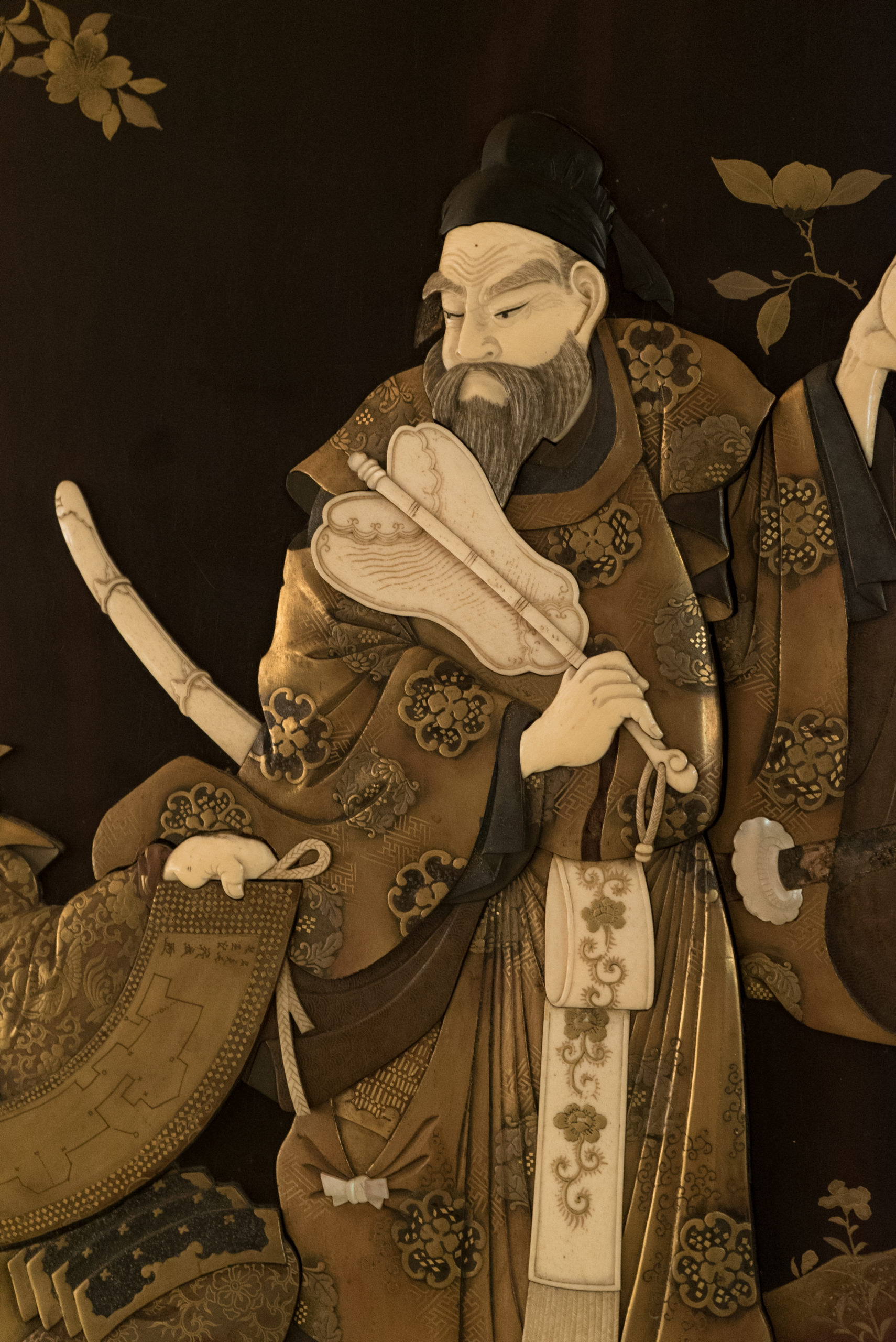 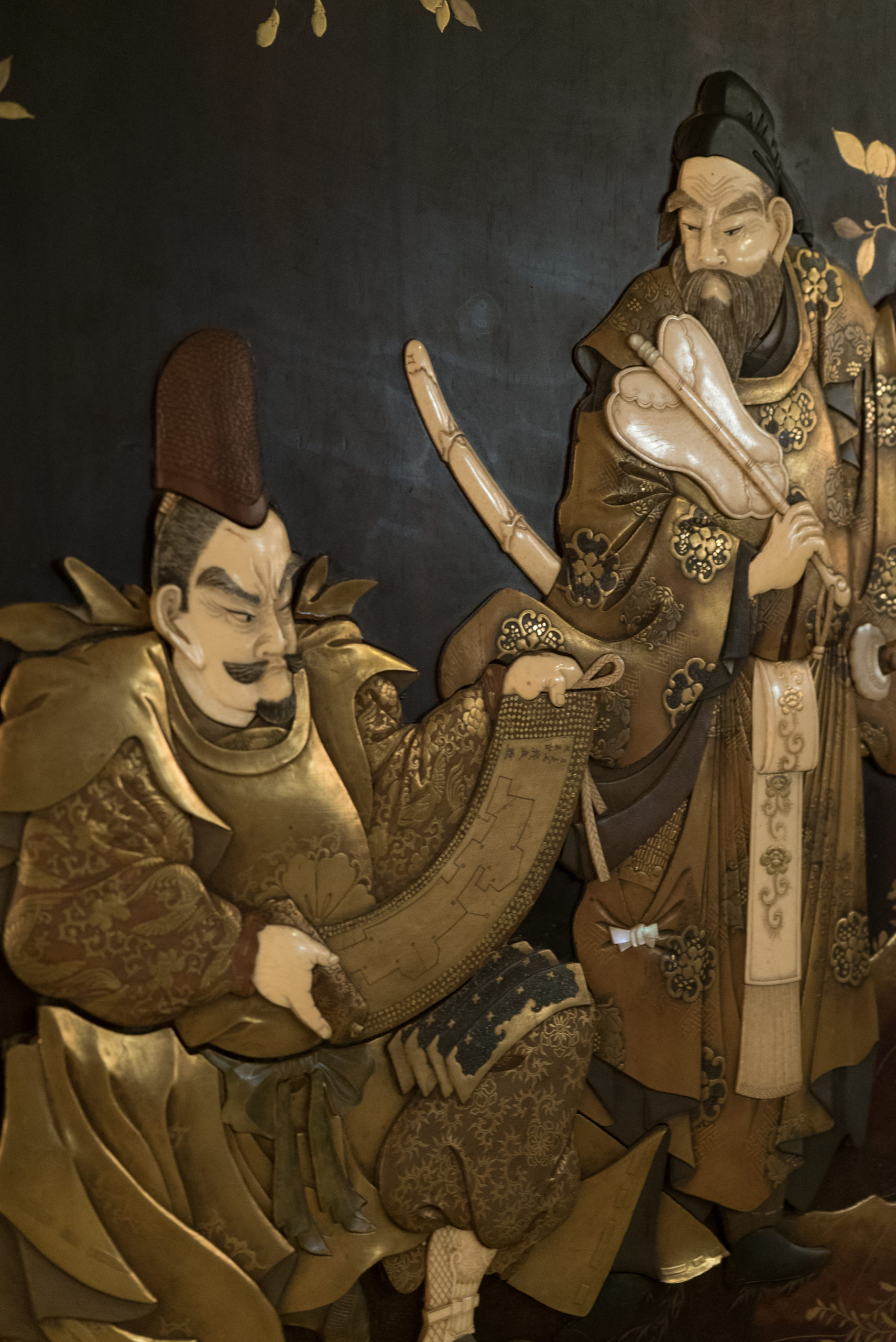 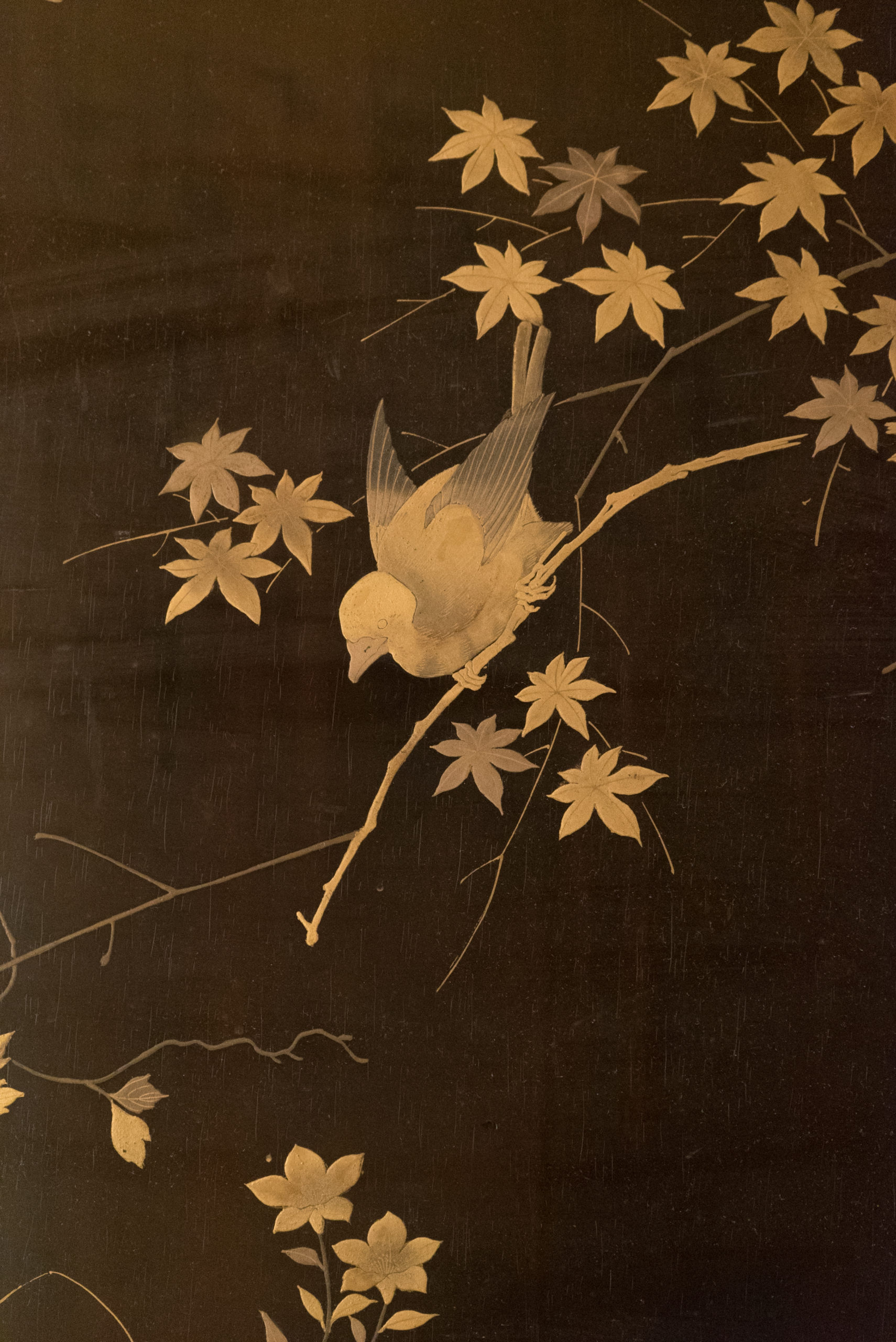 What is Sourosanko(草廬三顧）？
Sourosanko is the event that happened in Records of the Three Kingdoms, old Chinese folklore describing the history of Eastern Han dynasty and Three Kingdoms period. There were two main characters in this event: Liu Bei and Zhuge Liang. Liu Bei, the emperor and military commander of Shoku(one of three kingdoms), tries to convince Zhuge to join the imperial army. Although Zhuge has no military rank, Liu thinks Zhuge is capable enough to be the chief of military staff. So, Liu visits him, trying to ask him to join the army, but Zhuge didn’t show up twice, but finally, when Liu came to see Zhuge third time, he was able to meet Zhuge and convince him to join the army. This event became a proverb in Japan. Souro is the place where Zhuge lives, and Sanko means three times.This old saying means you should show special confidence and courtesy to offer a job to someone younger or lower position than you are. 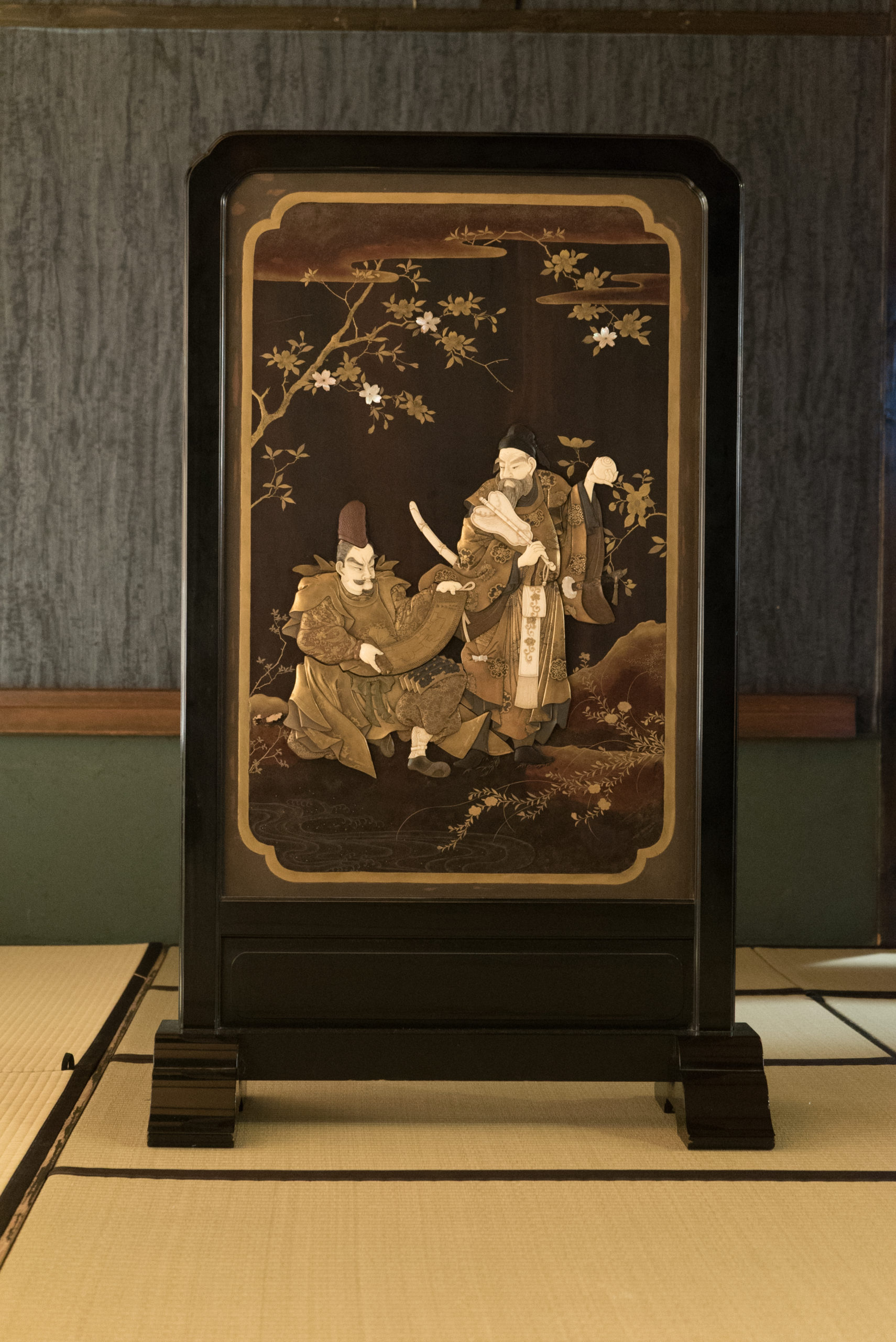 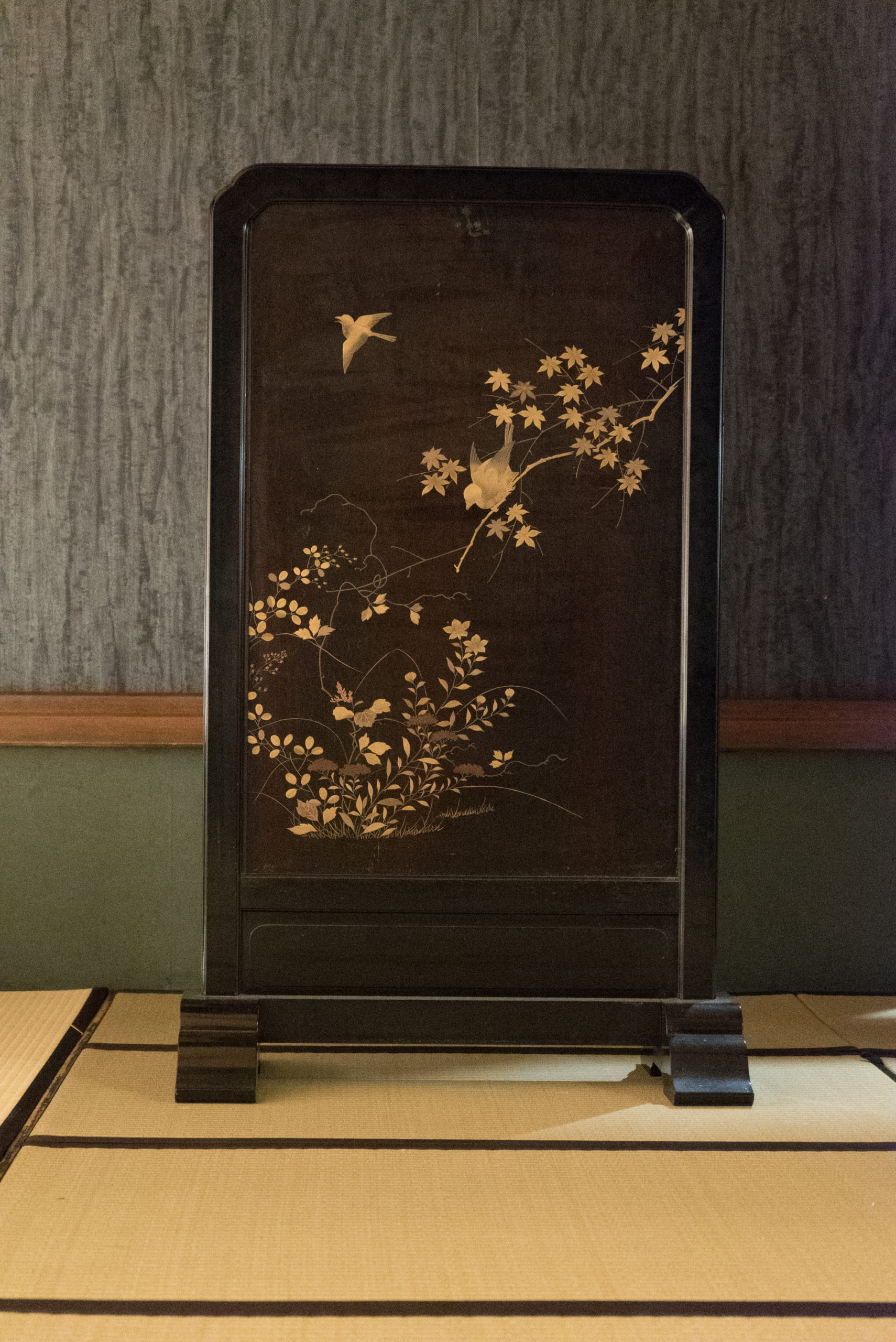