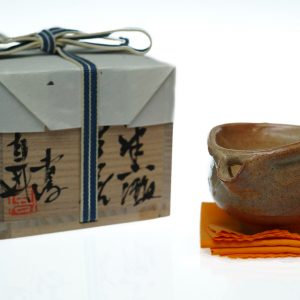 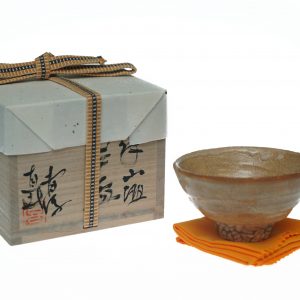 Please enjoy the contrast of black and white, as taste of Wabi and Sabi.