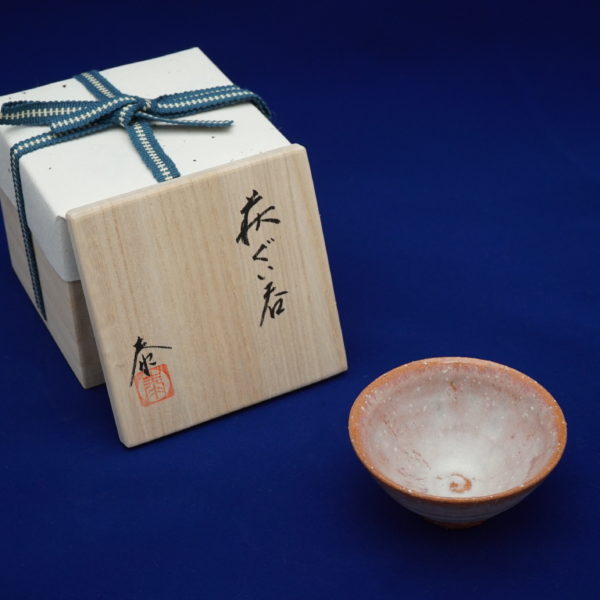 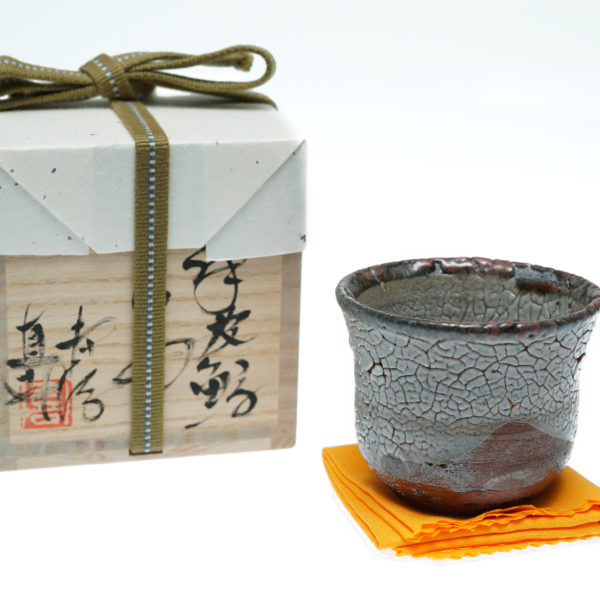 Authentic Japanese Sword
The price of authentic Japanese swords is a lot higher than Japanese imitation swords.
All of them were hand-forged, and most of the swords sold on our website are antique swords, which are at least 150 years old or older. Also, the blades are made of Japanese special carbon steel called TAMAHAGANE. That means the swords are edged, and some of them are super sharp.

All the Japanese swords are considered cultural assets for Japanese Cultural Agency. Therefore, we will need to obtain its export permit from them before we ship the sword abroad. It will take about 4-6 weeks to receive this permit. Including the shipping time, we would like you to expect at least 1.5-2.0 months to receive the sword you order.

Their name “JYUMYOU” means life span or longevity. As it’s meaning is so hopeful, their swords were prized as celebrated Gift to Daimyou great families amomgst the samurai society.

The Jyumyou school has its origins from YAMATO and move to MINO Province in Kamakura period. The tradition continued for centuries right up until the end of EDO period in 1868.

The KOSHIRAE is TACHI koshirae,which made to be worn with the cutting edge down,suspended from the belt. Tsuba is ITOMAKI-TACHI style which made out of iron and its design is wild waves. The TACHI fitttings are also made of iron with inlaid work gold karakusa.  MENUKI’s design is a plant which made of SHAKUDOU and gold.  The SAYA is lacquered in black with stone surface.