The Samurai Armor was the only thing to protect Samurai warriors from enemy’s attacks at a battlefield, and yet they could reflect their personalities and beliefs on their armor. However, since they were gone, the armor isn’t produced for actual battles but for keeping samurai’s culture alive. Many people in the world see “samurai” as cultural asset today. In Japan, we are particular about the usage of colors as well as its appearance. For example, Many Samurai preferred to use dark blue laces dyed from indigo for their armor.

Back then, the dark blue color was called “Kachi Iro”. The sound of Kachi was the same sound as another Japanese word “Kachi”,(TO WIN). Many Samurai believed by using navy blue color, they could get good luck. It depends on you as to how to enjoy samurai armor. You can display it in your living room, wear it to cheer you up or celebrate the special days such as wedding parties. Samurai armor will protect you and bring you happiness. 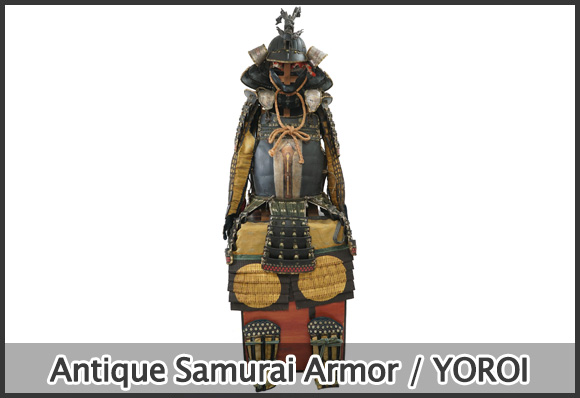 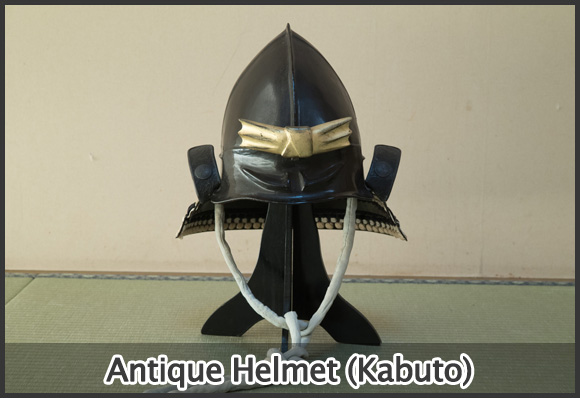 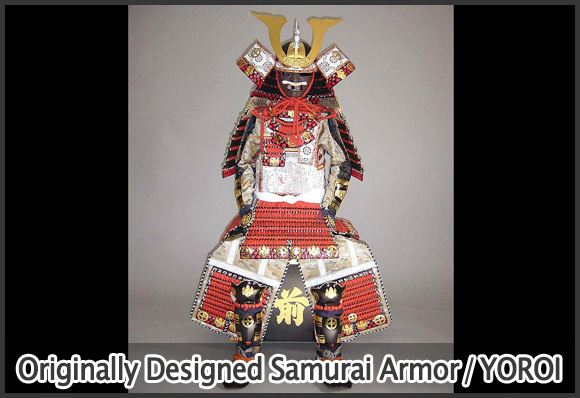 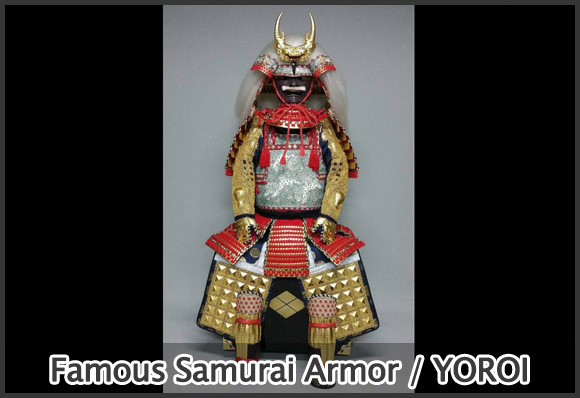